Jacqui’s digital and film career spans over 20 years in the Marketing and Advertising Industry. During this time she has worked for agencies and production companies including RSA Films, Partizan and Moving Brands, alongside setting up her own company ‘Brighton Productions Ltd’ where she has directed and produced her own documentary films.

Since moving to Imagination 13 years ago, Jacqui has focussed on creating connected brand experiences, and immersive storytelling. During this time she has remained at the forefront of innovation, creating experiences that have a far wider reach than traditional media, shaping the way film and storytelling can work across different platforms across projects such as the award winning Ford campaign, ‘Where are the Joneses?’, the Range Rover Sport Live Launch Film in New York and the worlds first social VR launch for the Jaguar I-Pace.

As head of the Immersive Studio, Jacqui leads a team responsible for pushing the boundaries of multidimensional and multisensory brand experiences and story-telling, enabled by technology. 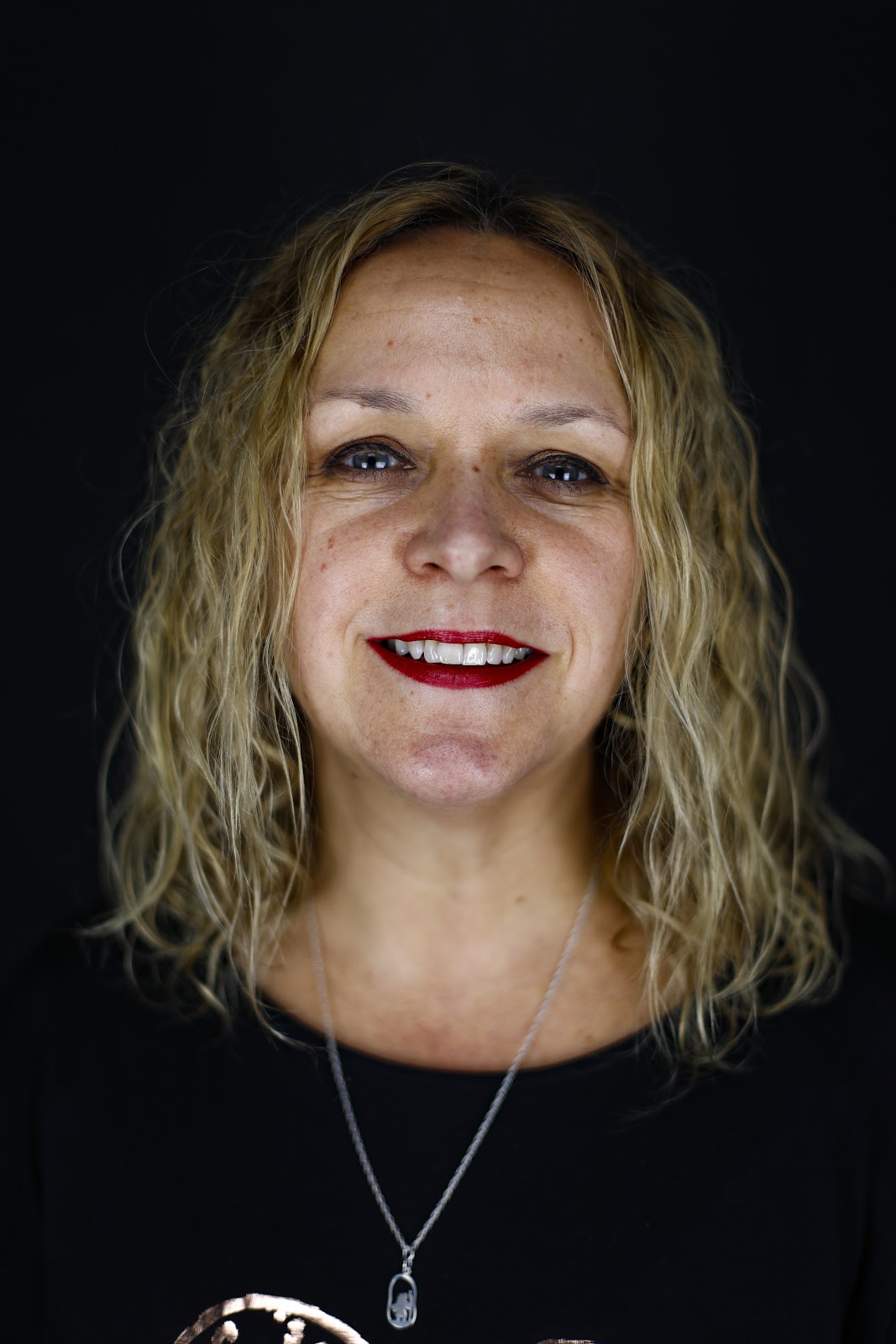 What goes into making a successful campaign launch film?